Quarantine made everybody delve into the world of movies and series. Last year, Netflix’s film selection was mediocre, but, as the demand went up significantly over the past months, Netflix made an effort to bring diversity in their entertainment selections.

Now, Netflix is catering to audiences of all ages, even the boomers can’t stop binge-watching movies that the new generation hasn’t heard of since then. However, there will always be a list of the crowd’s favourite. So, to enlighten you with what the Aussies have been watching during their home quarantine, here are the movies that kept the Australians entertained:

Mini-Series On Netflix Australia Has Been Watching

Emily in Paris is a Netflix Original Series that was released this year. The chemistry of the admirable quirkiness of Lily Collins and the mysteriously charming Lucas Bravo made this mini-series a must-watch for every techy-savvy ladies out there. 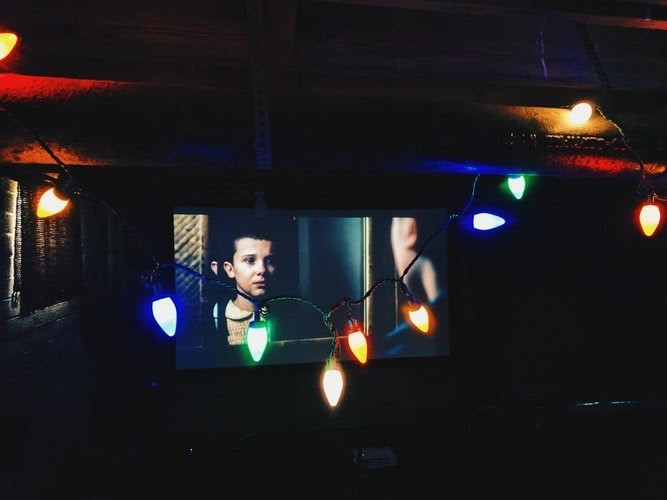 Emily in Paris is plotted at the beautiful magnetising city of Paris. Emily is a young professional working in a marketing firm in Chicago and was sent to Paris to share her American take in French marketing. The challenge of not being able to speak and understand the language made Emily’s life a living hell. Despite, the beauty of Paris and the possibility of finding true love in the most romantic city in the world prevailed.

The Haunting of Bly Manor

The Haunting of Bly Manor is another mini-series released in this year. It is set in the mystical town of England in the 80s where a young American woman is working as an in-house teacher at the Bly Manor. The Bly Manor is impeccably large and filled with striking paintings. The garden is beautifully manicured decorated with life-like sculptures and rainbow flowers. The beguiling surprises and disappearing ghosts that haunt the manor piqued the attention of the brave young American woman, however, she herself possesses her own secrets and followed by her own ghosts. As the series progress, the secrets of the Bly Manor will gradually reveal itself.

Ratched is also released this year flaunting an intense and visually striking psychological thriller that revolves around the character of Mildred Ratched. Mildred is a nurse at a psychiatric hospital that blankets growing darkness inside despite her trendy outgoing facade. The series is a captivating entertainment that will indulge you in the lavish kind of dark grotesque stories.

The Witcher is a hypnotising PS4 game made into a series. The series revolves around the solitary Witcher Geralt who scouts around the continent to slay beasts and defeat evil spirits. It is a visually entertaining film bombarded with unpredictable adventures, fantastical plots, and strange series of characters that will keep you locked in your couch until the next episode. 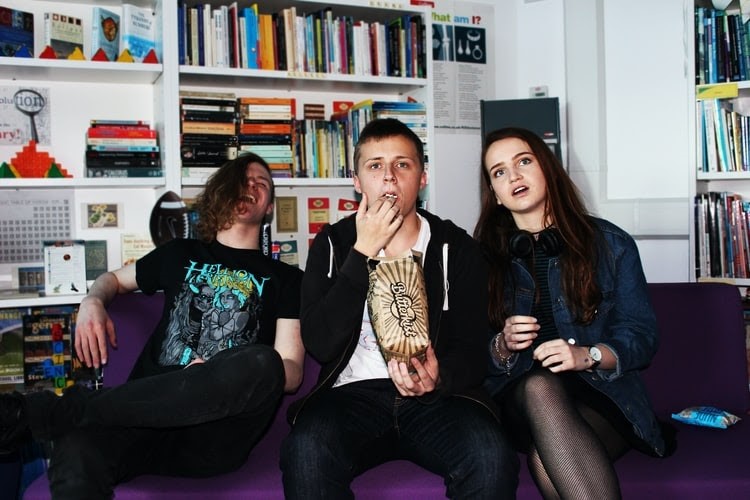 If you love superhero films, then Umbrella Academy will quick-fix your innate hero cravings. The series started with a very complex concept of birthing 43 infants around the world all at once. Each infant possesses special powers and intended to be trained to save the end of the world. The Umbrella Academy flaunts carefully curated time-travel scenes, brotherhood, and internal and personal conflicts which made the series quite unpredictable.

Netflix is gradually acquiring and making all sorts of films and series to keep their audience entertained. 2020 was a great year for new movie releases despite the pandemic. So, clear your next Saturday night for Netflix, chill, and friends.