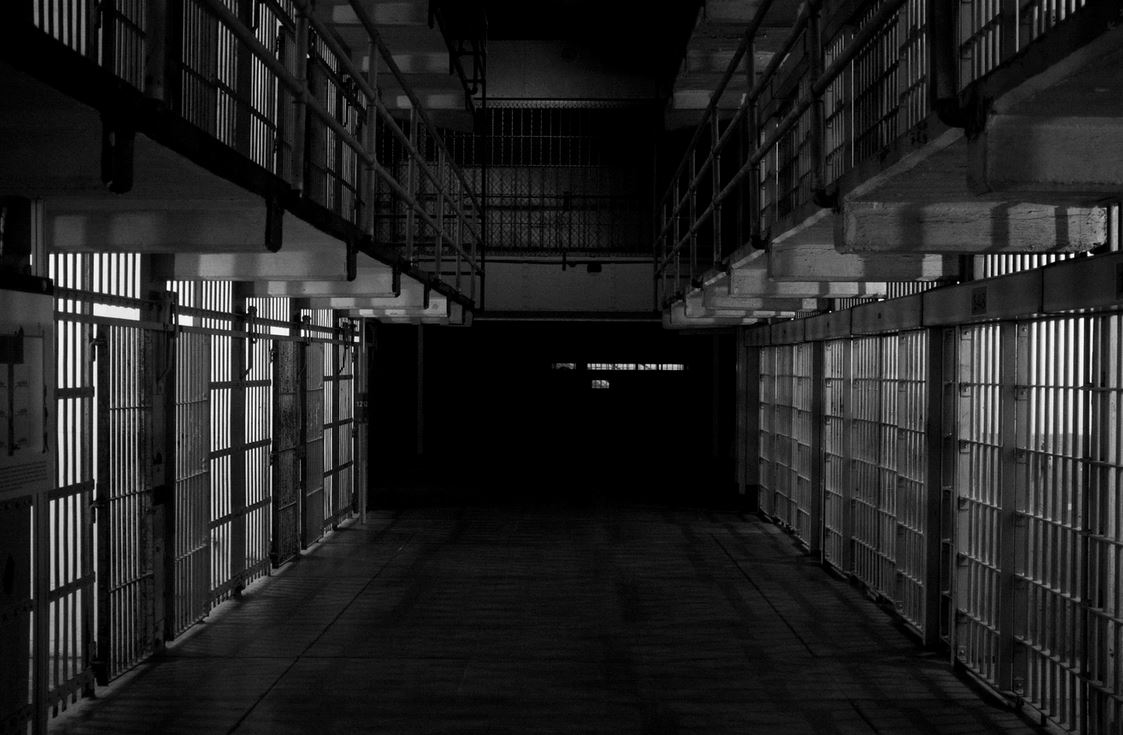 Lester Keegan – ex-teacher at a religious school in Bunbury has been jailed for four years, after admitting to the crime he commited over 30 years ago. He sexually abused two boys, one of whom was a student, second a member of his church.

Keegan was considered an excellent teacher and 7th Day Adventist Church in early 80-ties and late 70-ties. One of the boys visited him at his home and was molested when he showered. Unfortunately didn’t tell anyone what has happened. Later in early 80ties, Lester Keegan had moved to Perth and this is where the next crime had taken place. Second boy, aged 13 stayed at his house several times betweed 1987-88 as where he was sexually abused 3 times.

Seamus Rafferty – his lawyer – informed that today Keegan accepted the decision of his punishment for the crimes he commited. Rafferty explained that Keegan was both – devoted church member and a homosexual (which of course was strictly  forbidden by the church).

Judge Wendy Gillan said that there can be any excuse for this crimes which caused catastrophic consequences for Keegan’s victims. Keegan was jailed for 4 years for the incident with one boy and acts of gross indecency on the other.